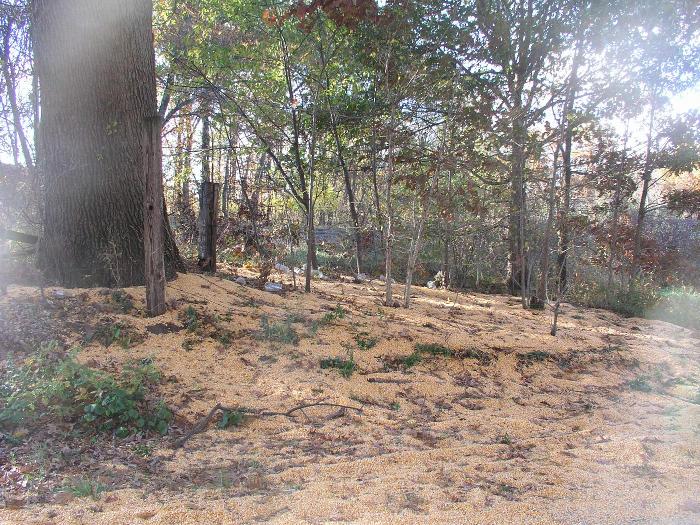 Limited Access
Access to this sanctuary is limited. Please call the MNA office at 866-223-2231 for more information.

The sanctuary is a memorial for Karl Chen who was a naturalist, humanitarian, and budding medical student who was killed in a car crash in 1976. Karl was born in Taiwan, playing in the rice fields as a child outside of Taipei. Eventually his family immigrated to the USA. Karl was interested in nature at a young age, was president of the biology club in high school, a graduate from the School of Natural Resources at the University of Michigan, and was about to begin studies at Wayne State University of Medicine in Detroit at the time of his death.

Chen Memorial occupies 30 acres southwest of White Pigeon River in St. Joseph County. The eastern quarter of the sanctuary is upland and has become overgrown in young trees and shrubs. At the time of acquisition, there were numerous scattered large trees in this area and was essentially a savanna remnant. This sanctuary also contains a fair-sized sand island among the wetlands. The remainder of the sanctuary is a wetland which is bisected by a small tributary to the White Pigeon River.