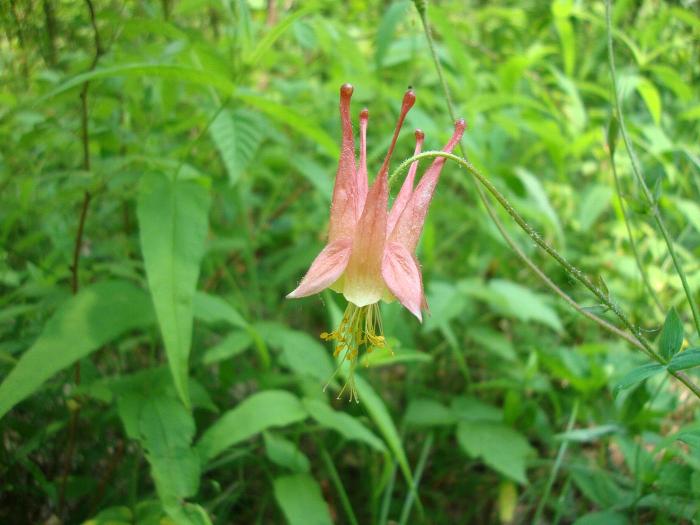 Hiking
This sanctuary is a good place for a nature hike

Located three miles east of Saugatuck on the eastern end of Silver Lake, the Wade Memorial contains a lovely beech-maple forest as well as numerous dogwood and hemlock trees on a high bluff overlooking the lake. This sanctuary was given to MNA by the Wades, who were prominent citizens of Holland, MI. It is a fine example of a beech-maple forest with hemlocks that have grown back after a wildfire that occurred in the early 1900’s.

This 72 acre sanctuary was donated to MNA by the estate of Lawrence A. Wade on April 30, 1980. The sanctuary is named after the donor and his wife, Lawrence A. and Mary Bell Wade. Lawrence was a prominent Holland citizen active in several organizations including Boy Scouts, where he earned its highest achievement – the Silver Beaver Award. Lawrence’s sister, Mrs. Hubert (Rhoda E.) Gander was one of the first MNA members in the 1950s.

The physical address of the sanctuary is 3270 62nd St, Saugatuck, MI 49453. Out of consideration for the neighbors, we ask that visitors refrain from parking along the roadway, and to park only in designated parking areas.